Warning: "continue" targeting switch is equivalent to "break". Did you mean to use "continue 2"? in /homepages/4/d269853371/htdocs/www/wp-content/plugins/types/vendor/toolset/types/embedded/includes/wpml.php on line 644

Warning: "continue" targeting switch is equivalent to "break". Did you mean to use "continue 2"? in /homepages/4/d269853371/htdocs/www/wp-content/plugins/types/vendor/toolset/types/embedded/includes/wpml.php on line 661
 CW Fire – ConsultMesh

What did we do?

In late 2011 the company was becoming frustrated at the various barriers the Safe Contractor scheme appeared to be putting in their way. They had started to ask was being part of the scheme in their best interest; but found out not being on the accreditation list could effect some of the work that wanted to tender for.

In early 2012 they asked MESH to take the lead on providing evidence to the scheme that the company was in fact already working in compliance. It was just that they were struggling how to present the evidence in some instances; after a day on-site with CW Fire we were able to provide the answer.

After submitting the evidence to the Safe Contractor scheme accreditation was quickly confirmed; this enabled the company to tender for work they otherwise would not have been able to.

What the client said

We would never have achieved the Safe Contractor accreditation without your expert help.

Mesh Consultants are here to make health and safety easy for you. Let us know about your challenge. 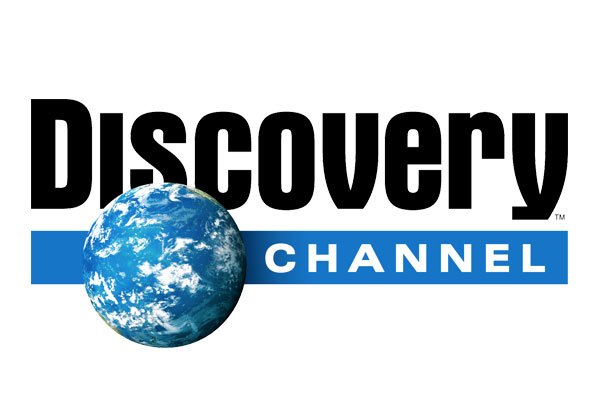 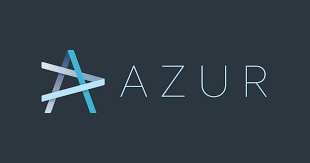 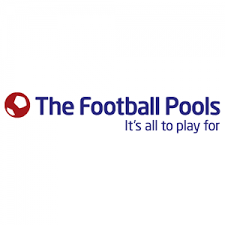 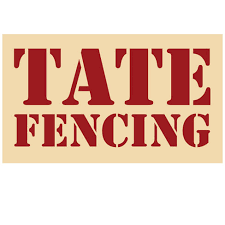 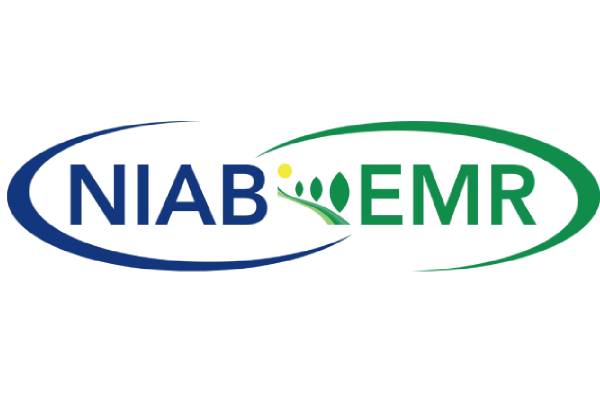 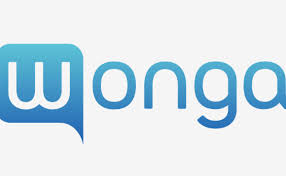 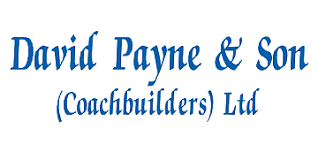 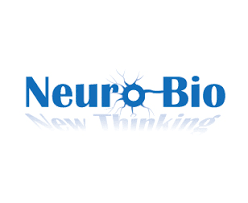 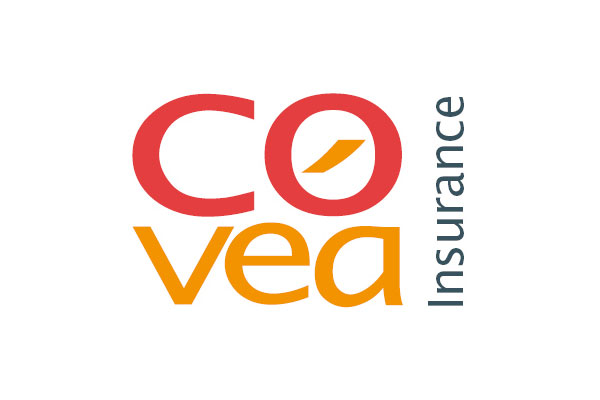 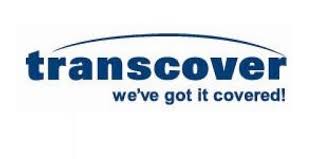